Our rich history: The spirit of our German heritage lives on through the Newport Turnverein, closed in 1936

Part 27 in our series: Resilience and Rebirth: Newport, Kentucky

Today the building at 22 E. 6th St. in Newport is the home of the James Wallace Costigan Post No. 11 of the American Legion. Few people probably know that it belonged to the Newport Turnverein, founded in 1852.

Turner in German means “gymnast”, so the Turners had large halls for their gymnasium. And, they had social, cultural, and political interests, so they also had amphitheatres and libraries. Plus, many would have had a bowling alley and, of course, a Ratskeller.

The Newport Turnverein was one of three Turner companies founded in the area before the Civil War – the Cincinnati dates of 1848 and Covington of 1855. The founding fathers of the Turners were primarily “Forty-Eighters” who had fought in the The failure of the Revolution of 1848 in Germany, which meant that they had military experience in this conflict.

When the civil war broke out, it was very helpful to them. Members of the Newport and nearby Covington Turners crossed the Ohio River to join the 9th Ohio Turner Regiment (Union Army), most of which were from the Cincinnati Turnverein.

They also had what they called mental tournaments, in addition to gymnastics tournaments. In 1904, the Newport Turners hosted one that included presentations on the themes “Does War Advance Civilization” and “Should the Miami-Erie Canal Be Rebuilt and Improved?”

Such programs were in keeping with Turner’s motto: “A healthy mind in a healthy body”.

The Turner Hall served as the central German home for the German Newport Societies, which included the Arion Gesang-Verein, the German Pioneer Society, and the Plattdeutsche Verein.

Several factors led to the demise of the Newport Turners. Times were tough for a German company during World War I due to anti-German hysteria. German was taken out of schools in Newport, German books thrown out of libraries and German newspapers boycotted. German Street has been changed to Liberty Street. And all German festivities have been canceled. Being German was not in accordance with the political correctness of the time. 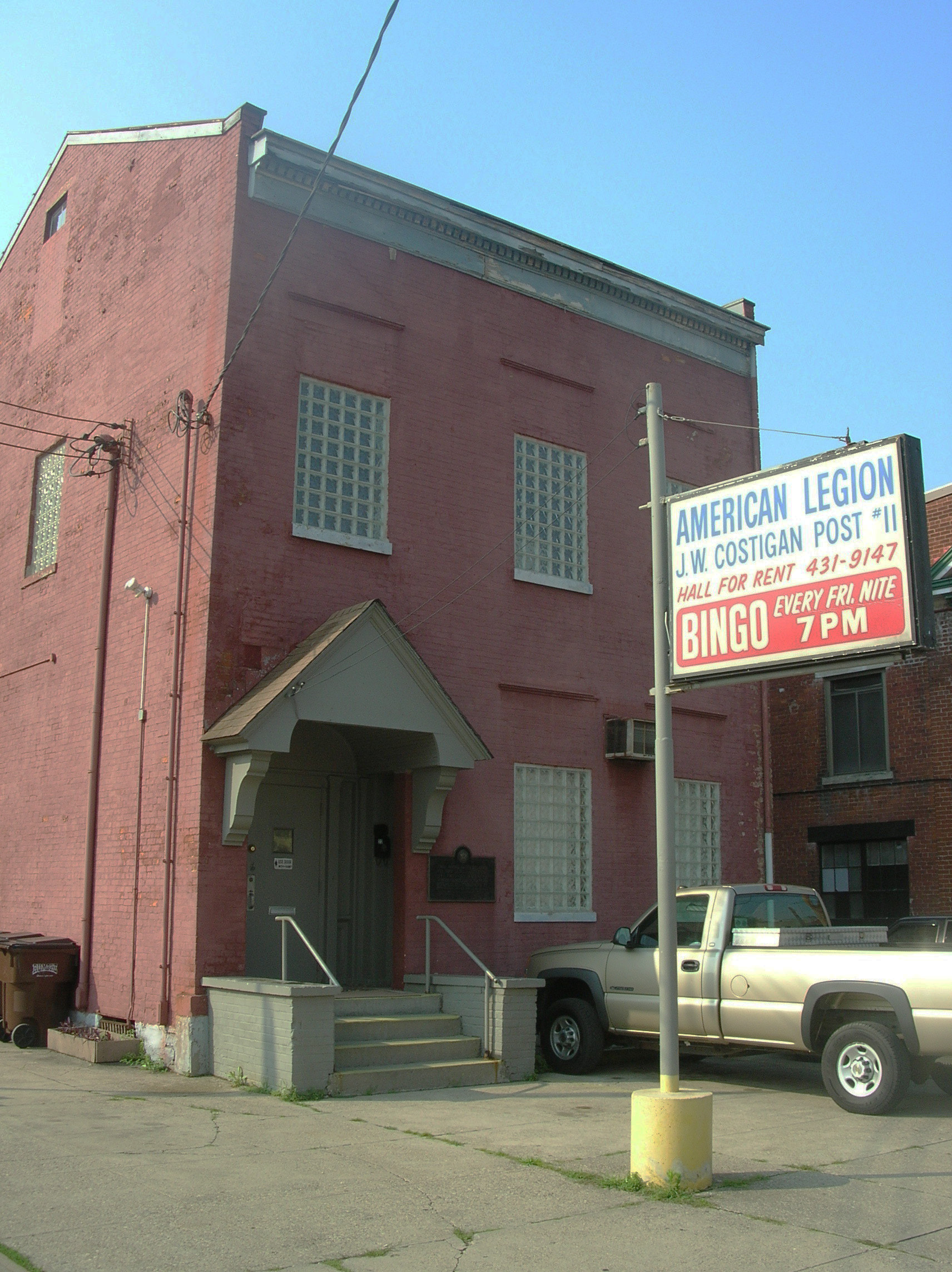 The war was followed by Prohibition, which deprived German companies of much-needed income through the sale of beer at events, and then came the Great Depression, which resulted in more difficult economic times for businesses. companies like the Turners.

When the Newport Turnverein closed in 1936, its remaining members most likely joined the Covington Turners, which still exist. In 1937, Turner Hall was acquired by the American Legion, which has maintained the hall ever since. But that’s not the end of the story, as far as German heritage is concerned.

In April 2003, the first Hofbräuhaus franchise in the United States was opened in Newport. Each month there are barrel tasting events in which German companies from the region participate. And the Mardi Gras and German Day celebrations are also organized there, sponsored by the League of German-American Citizens.

Newport is also home to Katharina’s Café-Konditorei and Bernhard’s Bakery. And, in October 2013, the German-American League of Citizens dedicated new signs to Liberty Street, which indicate it was once German Street.

These are just a few signs that now, after many years, German heritage is making its presence known again and that the spirit of the Turner is still alive!

Don Heinrich Tolzmann is a nationally and regionally renowned German Americana historian. He has written and edited dozens of books and contributed to many others, including The Encyclopedia of Northern Kentucky.